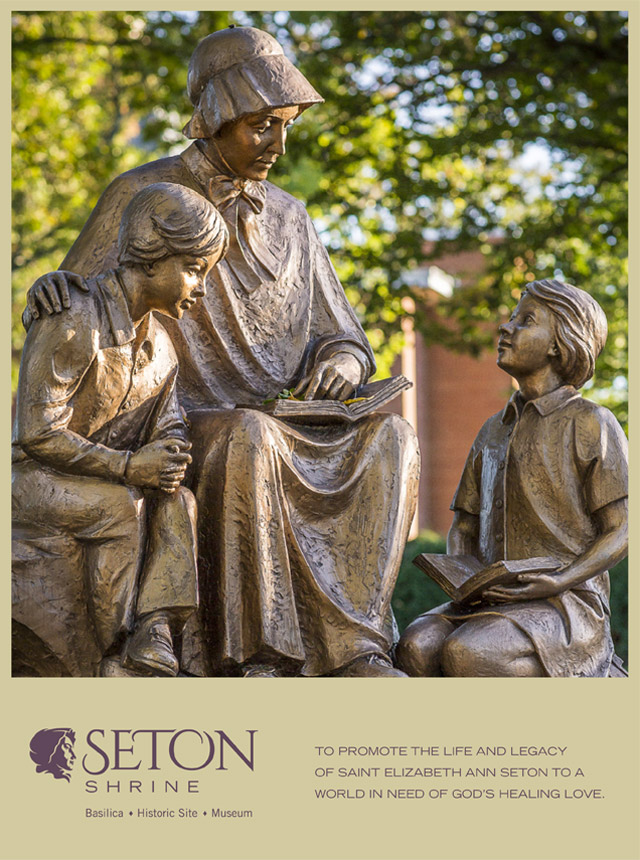 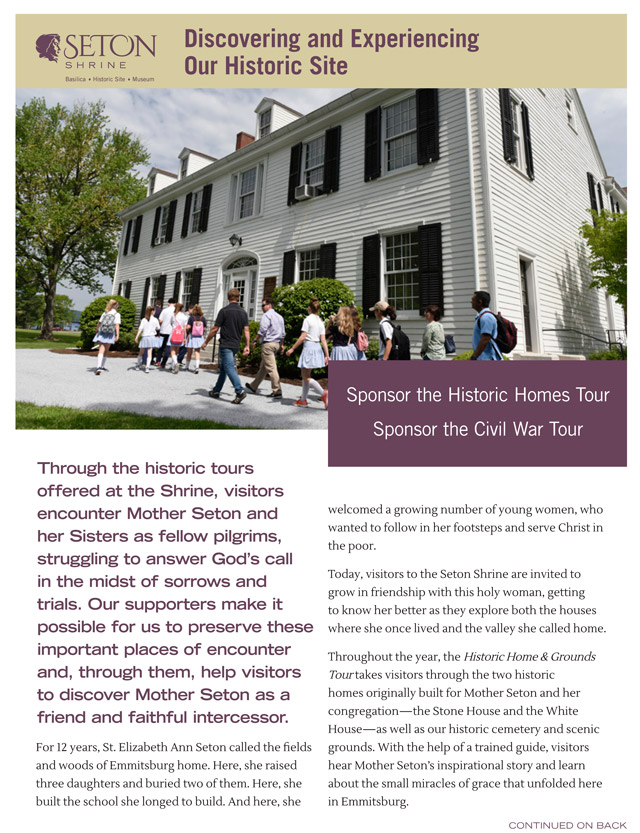 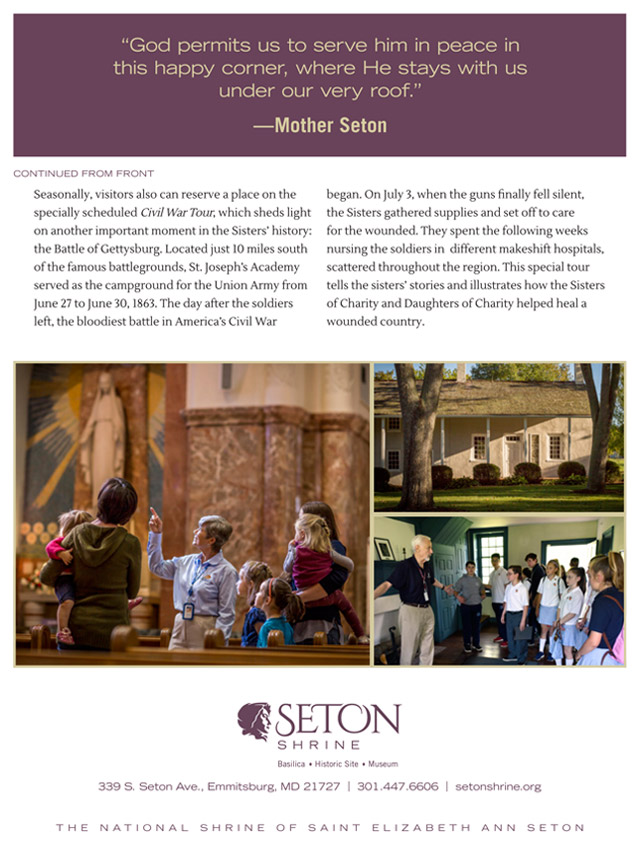 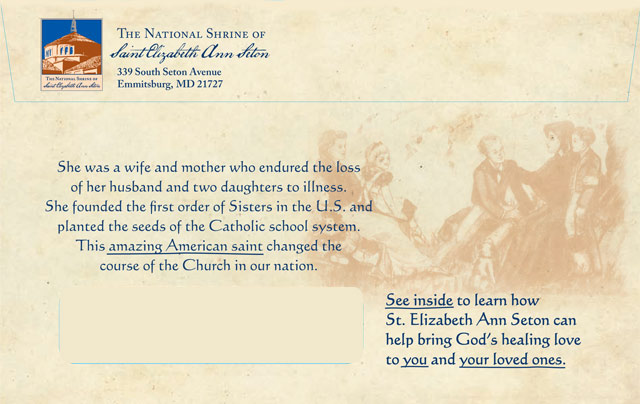 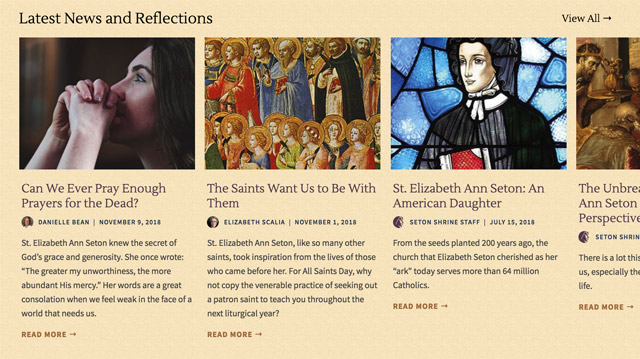 Elizabeth Ann Seton died in 1821 at the age of 39 in Emmitsburg, Maryand, where she had founded a Catholic religious community. She had devoted her life to working on behalf of children and the poor, and her work deeply influenced the growth of the Catholic Church in America. She was canonized in 1975, and her Shrine is dedicated to promoting her life and legacy.

In 2014, Matera & Co. helped develop a long-term strategic plan to help the Seton Shrine achieve financial independence, and elevate Mother Seton’s position in the minds of the nation’s Catholics. Since then, Matera & Co. has helped implement a wide array of fundraising, marketing and communications initiatives, including the Shrine’s first annual fund, based on the theme of “A Saint For Our Time.”